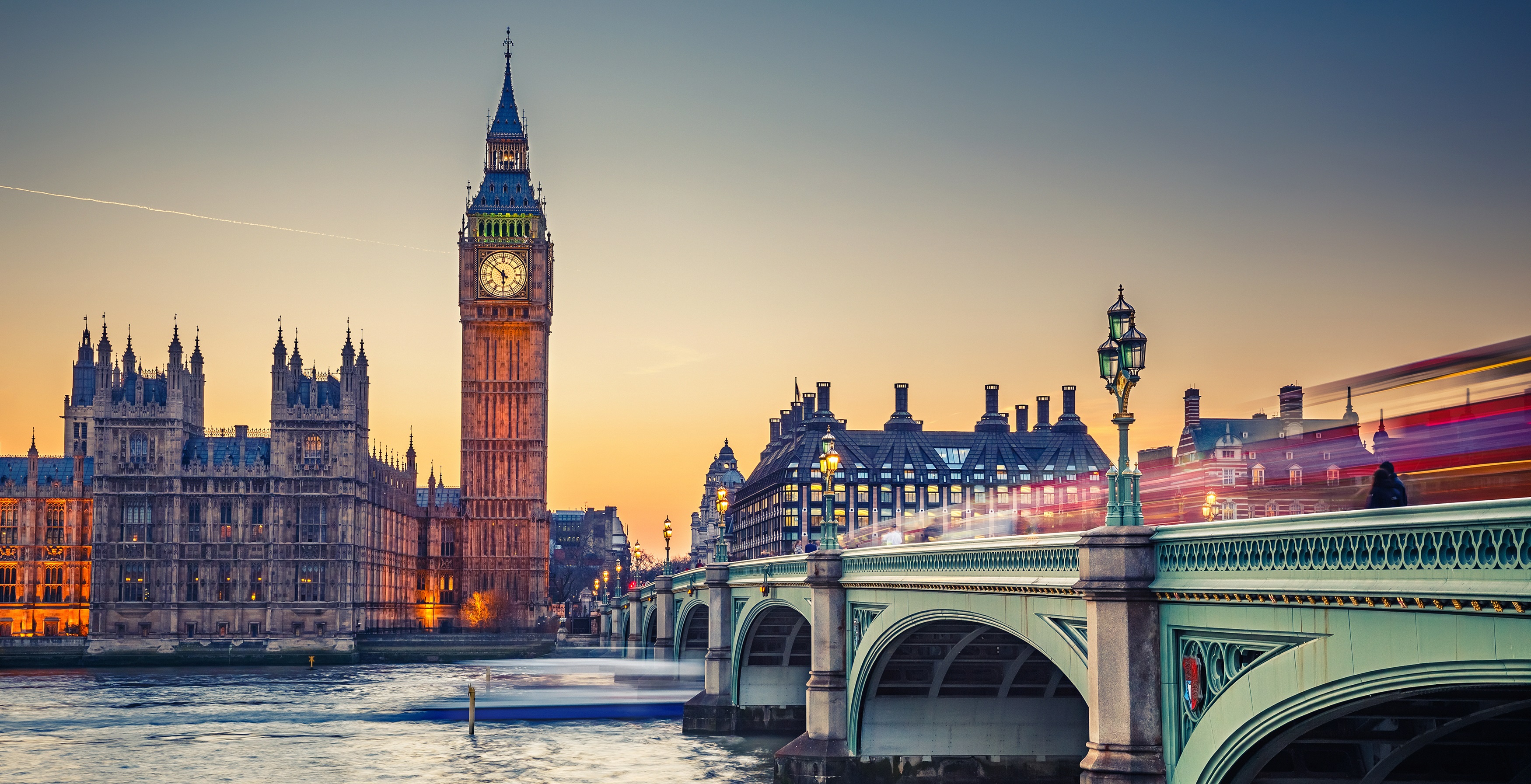 • The United Kingdom is made up of England, Wales, Scotland and Northern Ireland. ... Two world wars and the end of empire diminished its role, but the UK remains an economic and military power, with considerable political and cultural influence around the world. Britain was the world's first industrialized country.

• The United Kingdom is located in Western Europe to the northwest of France and between the North Atlantic Ocean and the North Sea.
• Its capital and largest city is London, but other large cities are Glasgow, Birmingham, Liverpool and Edinburgh. The UK has a total area of 94,058 square miles (243,610 sq km). Much of the topography of the UK consists of rugged, undeveloped hills and low mountains but there are flat and gently rolling plains in the eastern and southeastern areas of the country. The highest point in the UK is Ben Nevis at 4,406 feet (1,343 m) and it is located in the northern UK in Scotland.
• The climate of the UK is considered temperate despite its latitude. Its climate is moderated by its maritime location and the Gulf Stream. However the UK is known for being very cloudy and rainy throughout much of the year. The western parts of the country are wettest and also windy, while the eastern portions are drier and less windy. London, located in England in the south of the UK, has an average January low temperature of 36˚F (2.4˚C) and a July average temperature of 73˚F (23˚C).
• The weather in England is temperate, with warm wet summers and cool wet winters. Weather varies from day to day and throughout the country as a whole. In general, the west coast and mountainous areas receive the most rain.

• The Capital of the United Kingdom is LONDON.

• UK Visitor Visas are required by many foreigners who wish to enter the UK for short stays. Whether you need a visitor visa depends on your nationality, the purpose of your visit and how long you need to stay. The UK Visitor Visa category includes a number of specific visitor visas that allow people to holiday, visit family, get married, study a short course, sit the PLAB as well as many other purposes.
• Generally Visitor Visas are valid for 6 months. In some cases, they can be issued for longer periods such as 1, 2, 5 or 10 years. However, those with longer term visas can still only stay in the UK for periods of six months at a time, other than Academic Visitors and parents of children at school.

• This visa allows people to visit Australia for a holiday or recreation, or to visit family and/or friends for a stay up to three or six or twelve months. This visa may also be used for other short-term non-work purposes.

• To apply for the UK tourist visa the following eligibility criteria should be met:
• UK Tourist Visa Eligibility
• Individuals who are applying for a UK Tourist visa are required to meet the following eligibility criteria:
• Submit proof of return on the scheduled date.
• Submit proof you can take care of your financial expenses while in the UK.
• Submit proof of any activities (business or otherwise) you wish to participate in that fall within the framework of permitted activities, while in the UK.
• For long term visa applications, the applicant has to prove that he/she has a recurrent need to visit the UK and that the purpose of the visit will remain constant for the duration of the visa.
• In case of visa applications for medical treatment, applicants should provide documentation of the treatment, have made arrangements for funding the treatment as well as prove they will leave the UK on completion of treatment.

• WE PROVIDE HIGH QUALITY SERVICES through Experienced Consultants.
• Filling of Form & Preparation under Experienced Consultants.
• Advising you on finances to be shown.
• Advising you on documents to be presented.
• Expert Team for Multiple Visa.
• We can arrange & accommodate Tour Letter, Air- Ticket, and Itinerary for VISA Purpose For any query related to your VISA Abroad contact today and get it done.
If you are thinking about immigrating to UNITED KINGDOM, contact Span Immigration ®on 97378 41106 or fill our Contact Us
To know for which scheme you qualify, mail your resume at info@spanimmigration.net